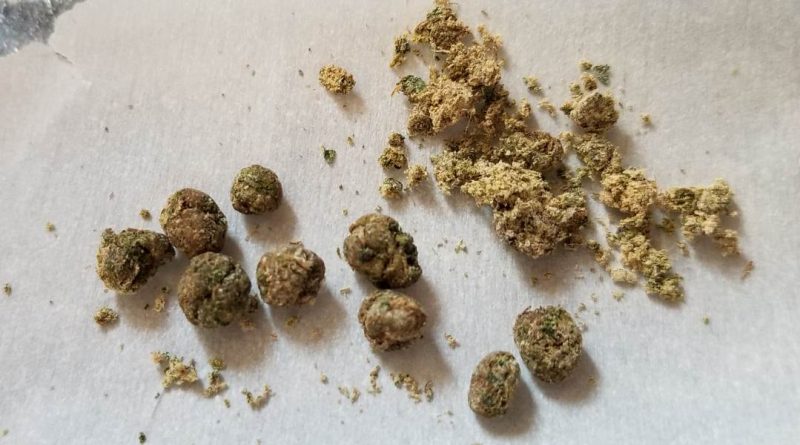 If you’re looking to cook weed edibles or make cannabutter with scissor hash, first you’ll need to know how to decarb scissor hash to activate the THC.

Decarboxylation is a process where THCA (the primary cannabinoid in scissor hash ) changes into THC that can be processed by your body. THCA by itself won’t have psychoactive effects, so eating raw scissor hash won’t get you high.

Here is the best way to decarboxylate scissor hash:

What is scissor hash?

Scissor hash is obtained during the marijuana trimming process. You can use a razor blade to scrape off the accumulated trichome resin from your trimmers, and then roll it in your fingers to make small balls.

When can you smoke scissor hash?

Scissor hash is something your can smoke right away while your buds are still drying and curing, it’s a special treat reserved for trimmers and growers.

It often does contain plant material, which will make it into any edibles recipes. Some growers like to let their scissor hash cure a while similar to what you’d do with buds so that the plant content can start to break down which they feel rewards them with a smoother, less harsh smoke.

If you’re looking to make weed edible recipes using scissor hash, after you know how to decarb scissor hash you can  make cannabutter with it.

Since scissor hash may not fully dissolve into the butter due to the small chunks of plant material it often contains, you’ll want to pick a recipe where dark specks won’t be problematic. This sediment will settle to the bottom when cooling, so it’s easy to exclude from your recipe. But since some of these chunks are small bits of undissolved scissor hash, not including them may reduce potency. 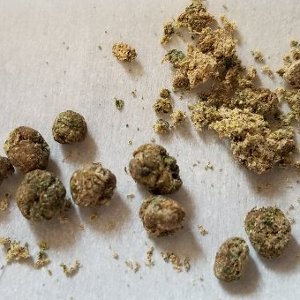 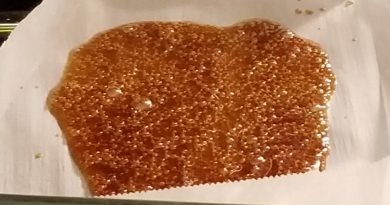 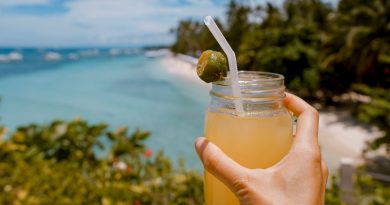 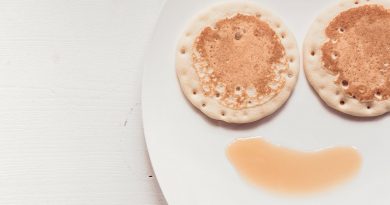 Find the best dehumidifier for 4×4 grow tent humidity issues and learn other ways to help control moisture when growing weed plants in a small tent.

November 16, 2017 happy-pot-farmer-420 Comments Off on What is the best fan controller to quiet exhaust fans in marijuana grow tents?
Grow Equipment Grow Tents

November 16, 2017 happy-pot-farmer-420 Comments Off on Ventilation in weed grow tents: How much ventilation do I need?
Grow Tents Growing Weed in Coco Coir

November 16, 2017 happy-pot-farmer-420 Comments Off on When to harvest weed: the best time to harvest marijuana
Growing Mediums Growing Weed 101

November 19, 2017 happy-pot-farmer-420 Comments Off on How to choose the best growing mediums for marijuana plants

December 26, 2017 Comments Off on How to make cannabutter using scissor hash

January 2, 2018 Comments Off on How to make weed pancakes with Bisquick